Feeling Absolutely Awesome About Yourself 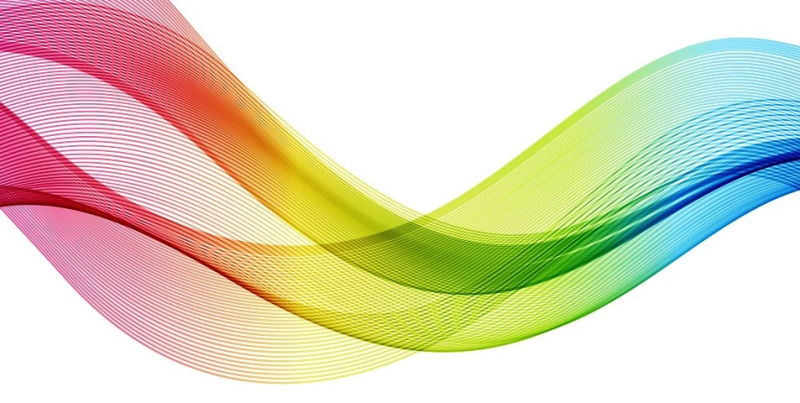 My candidate for word of the year, or perhaps decade, is FAAAY. It echoes the word "fey" which means slightly touched and vaguely otherworldly. It connects, at least in my mind, to fairy "a class of supernatural beings of diminutive size" (OED). It also typifies an all-too-common disposition where people's motivations start, and end, with feeling good about themselves.

I will be brief. As will be observed, I have not been applying any effort to my blog of late. And as this will be slightly provocative, I will post and run.

Basically, FAAAY is a name that I now apply when I observe someone signaling their virtues but not actually doing anything. We see this a lot these days. In fact, you could be forgiven for believing that this was a universal practice that crowds out all others. We see this at protests (I like to say that protesting is almost like doing something). We see it in crowd-sourced fundraising where people see affirmation, not to mention funds, accrue to themselves. We even see it in gifts offered that are really an advertisement of the giver's moral superiority. We see it when people support an issue as it goes to the election polls but only far enough to affirm their magnanimity so that they can luxuriate in a sense of persecution when their cause loses. 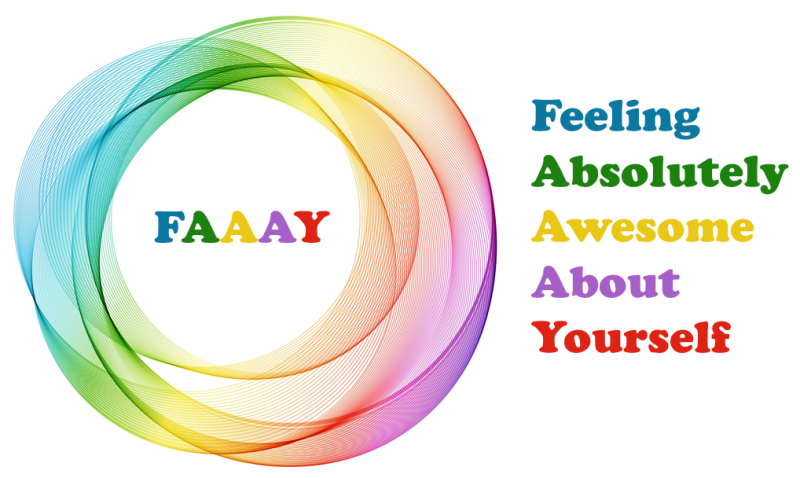 I will end with a short recollection. After we relocated to Victoria BC (aka God's Waiting Room), my wife and I went on a guided "architectural walking tour" run by a local heritage society. It didn't take long for the tour to become a series of complaints about this or that builder or this or that city council shortcoming. At one point we stopped in front of a heritage house being renovated into a small block of high-end condos. Our guide was almost tearful in recounting how it should have been saved and turned into low-income housing. As the reno had yet to begin, I piped up with "it's not too late". We could buy it, renovate it differently, and put it to this laudable end. I scanned the number of people on the tour and calculated that if we each chipped in $50,000 or so (Canadian - so not real money) and then committed a further $5,000 or so each year thereafter we could buy the property off the developer, change the redevelopment plans (surely city council would side with us) and welcome deserving low-income families at a reduced rental rate that we would be subsidizing. "I'm in!" I concluded with. Confused looks were quickly replaced by abject terror. And the terror was not solely because no one on the tour really had any means to do anything of the sort. No, I sensed that the real source of the terror was the very idea that someone would actually do something rather than remain comfortably in the land of the FAAAY. Scanning the faces, I ended with "I thought so".

So this is a game you can play. Evaluate the professed opinions that you encounter against some simple questions. Do the people professing really have a commitment behind their words and are they actually risking anything? Does anything genuinely change the day after they are done professing? If not, then you can apply this label - FAAAY.